What Do We Do Now to Protect Future Generations? Kim Stanley Robinson 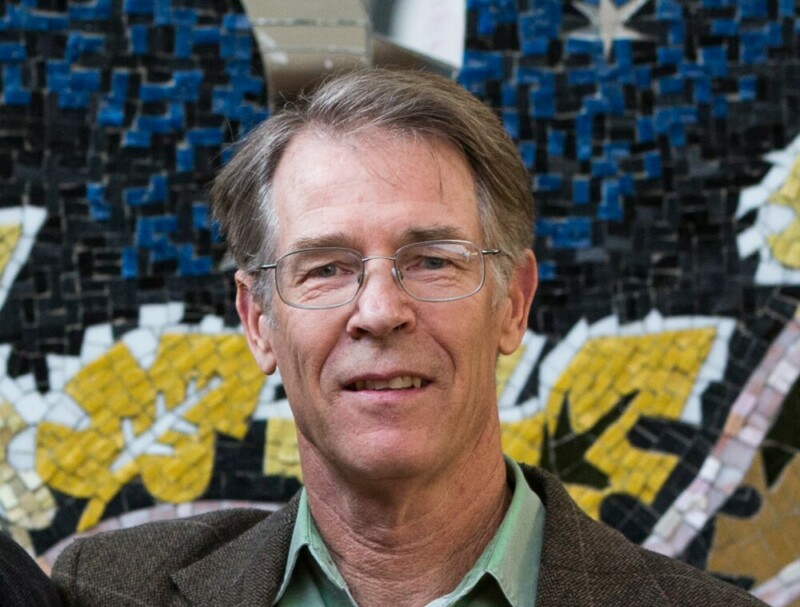 Kim Stanley Robinson, one of our great visionaries in his fiction and commentary, discusses his new novel.

In this masterpiece of the imagination, Robinson tells the story of climate change and the extraordinary challenges that face us but also what we might do now to protect the future. In his novel, the Ministry for the Future (founded in 2025) advocates for the world’s future generations and to protect all living creatures, both of the present and those yet to come

Though fiction, Robinson’s work is rooted in fact. This is in terms of climate change as well as the growing movements around the world urging governments to take action now to guarantee future generations the best life that can be provided. Being a good ancestor is a critical for the world, cities and individuals and there is no better guide than Robinson to how we might achieve this. Things might be desperate, but there is optimism here, too.

This pre-recorded event will be available to watch for free from 15:00 on Tuesday 19 October on our YouTube channel.

Buy a copy of Kim Stanley Robinson’s The Ministry for the Future from Waterstones, our bookselling partners.

Cheryl Morgan is a science fiction critic and publisher. She is the owner of Wizard’s Tower Press and the Wizard’s Tower Books ebook store. Previously she edited the Hugo Award-winning magazine, Emerald City. She also won a Hugo for Best Fan Writer in 2009. She is a director of San Francisco Science Fiction Conventions Inc. She is a co-chair of Out Stories Bristol and lectures regularly on both trans history and science fiction and fantasy literature, and is director of The Diversity Trust for whom she runs trans awareness courses.

Kim Stanley Robinson is a New York Times bestseller and winner of the Hugo, Nebula and Locus awards. He is the author of more than 20 books, including the bestselling Mars trilogy, 2312, Aurora and New York 2140. In 2008 he was named a ‘Hero of the Environment’ by Time magazine, and he works with the Sierra Nevada research institute. His latest book is The Ministry for the Future.