Who Was William Friese-Greene? Peter Domankiewicz and Christopher Frayling 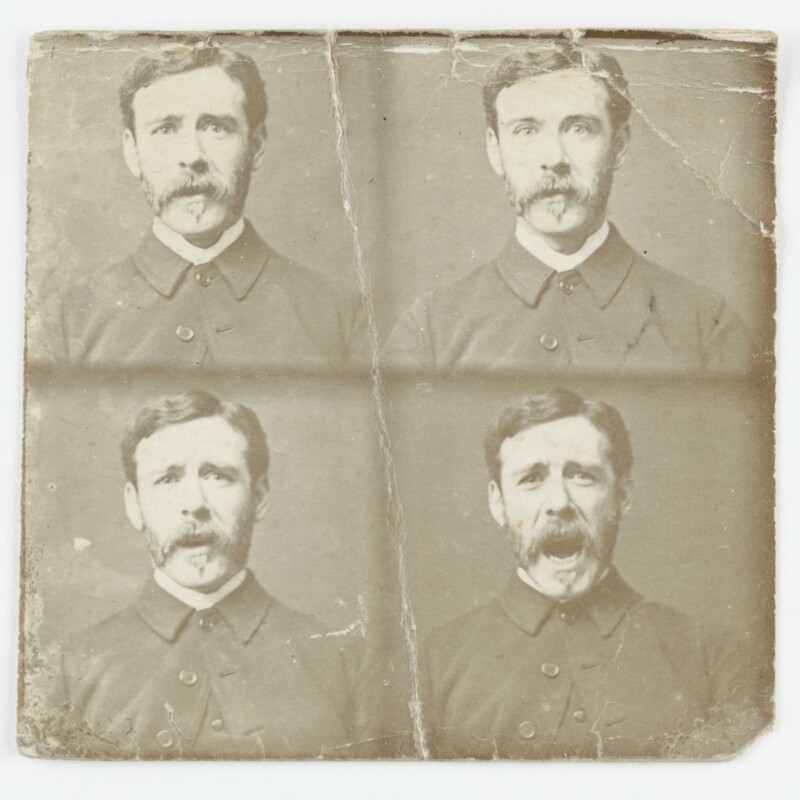 As we mark the centenary of his death, it’s time to reassess the place of William Friese-Greene – Bristol-born photographer, inventor and pioneer of cinematography – in cinema history.

For much of the twentieth-century, the contribution of William Friese-Greene to cinema was disputed. Having famously died at a meeting of cinema exhibitors with only the price of a cinema ticket in his pocket, cinemas around the country shut down their projectors to mark his funeral. The film The Magic Box – made for the Festival of Britain and released just before it closed in 1951 – told the story of Friese-Greene and his pioneering work and claimed him to be one of the inventors of moving images. By the time a plaque was unveiled at his birthplace in Bristol to mark the centenary of his birth in 1955, Friese-Greene’s reputation had begun to decline and some film historians said he was overrated, his inventions failed to move the technology forward, and he took ideas from others to claim as his own.

Film director and historian Peter Domankiewicz has spent over 20 years researching Friese-Greene and is about to start a PhD on the subject. He has discovered a different Friese-Greene: someone who should be credited with more than he has been to date, including his support of women photographers and his willingness to collaborate on projects.

Domankiewicz is joined by writer and commentator Sir Christopher Frayling, one of Britain’s leading writers on cinema, to discuss Friese-Greene, early British cinema and The Magic Box. Both have contributed essays to the forthcoming Bristol Ideas book, Opening Up the Magic Box.

This event was due to take place in Arnolfini, Bristol, but has been moved to Crowdcast due to a team shortage. Watershed’s Box Office team will be in touch with anyone who paid for a ticket to arrange a refund.

This event is part of Bristol Ideas’ #BristolFilm2021, in collaboration with Cinema Rediscovered and South West Silents.

Bryony Dixon is a curator with responsibility for the BFI National Archive’s extensive silent film collection. She has researched and written on many aspects of early and silent film, as well as programming for a variety of specialist film festivals and events worldwide. Her book 100 Silent Films, in the BFI Screen Guides series, was published in 2011 and she contributes regularly to Sight & Sound’s Primal Screen column. She is lead curator in the BFI National Archive’s series of annual silent film restorations with commissioned live music. She has just completed the BFI’s project to digitise all surviving British Victorian films and will release an accompanying book, The Story of Victorian Film, in 2022.

Sir Christopher Frayling is the former Rector of the Royal College of Art and is now Professor Emeritus of Cultural History there. He is a former chair of Arts Council England, was the longest-serving Trustee of the Victoria and Albert Museum, and was chair of the Royal Mint Advisory Committee and the UK Design Council. He is a writer, critic and an award-winning broadcaster on radio and television. He has published twenty-five books and numerous articles and exhibition catalogues on contemporary and modern art, design, film and the history of ideas. In the year 2000, he was knighted for services to art and design education.

This event was due to take place in Arnolfini, Bristol, but has been moved to Crowdcast due to a team shortage. Watershed’s Box Office team will be in touch with anyone who paid for a ticket to arrange a refund.

Booking a ticket for a Crowdcast event
Click the Book Ticket link to go to Crowdcast to register. Click the ‘Save my spot’ button to register. You will be prompted to enter your email address or social media login (Facebook, Twitter or Google). An email will be sent to confirm your registration, along with the option to add the event to your calendar.