What if All the Stories We Tell are About Climate Change? Mark Bould 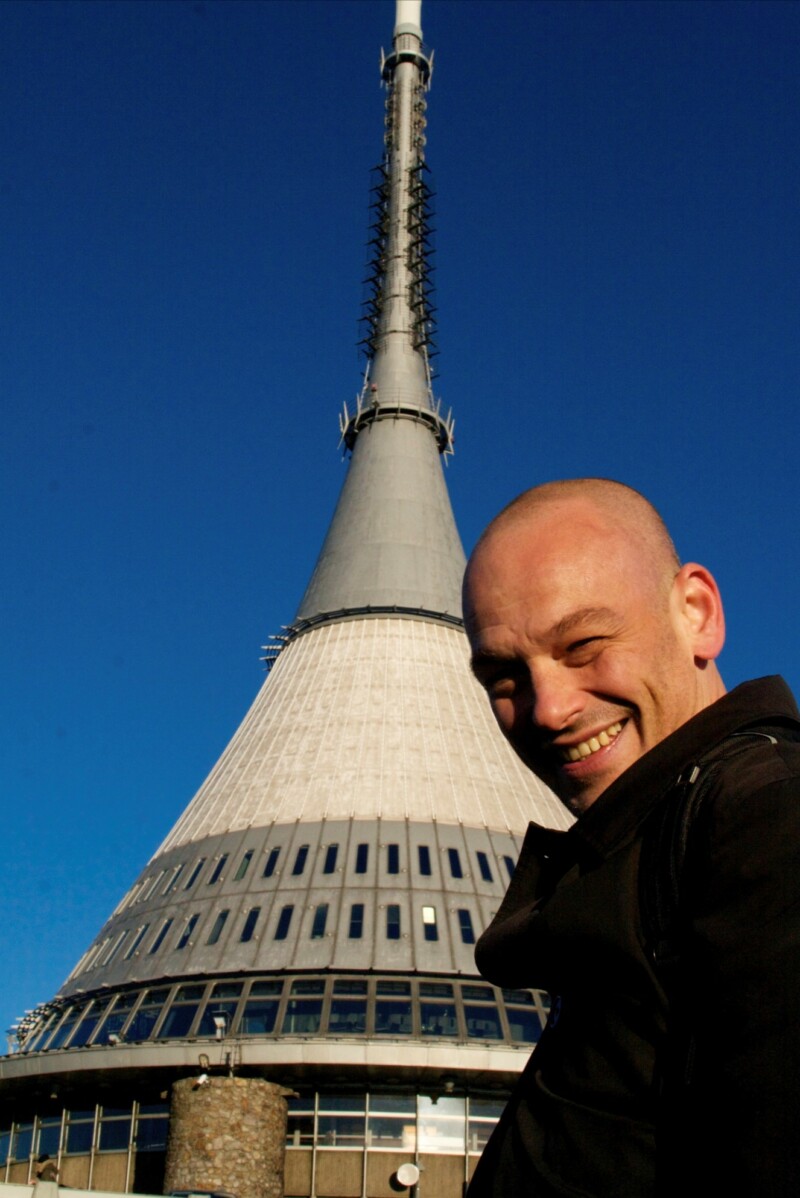 At the launch of his new book, The Anthropocene Unconscious: Climate Catastrophe Culture, Mark Bould reveals traces of climate catastrophe to be found throughout contemporary literature and film.

Climate change is not going to happen – it is already happening, and deep down our culture knows it. And not just in the science fictions and climate fictions that tackle head-on the crisis through which we are living.

From the autobiographical fictions of Paul Auster and Karl Ove Knausgaard to the Sharknado movies. From experiments in stream-of-consciousness and pseudo-Old English by Lucy Ellmann and Paul Kingsnorth to the Fast and Furious franchise. From the arthouse cinema of Jia Zhang-Ke, Ben Rivers, Lucile Hadzihalilovic and Andrey Zvyagintsev to the comic strip adventures of Swamp Thing, Man-Thing and Groot. From forking paths to foreclosed futures. Zombies rub shoulders with Booker prize-winners. Tom Cruise dies a lot, and Vin Diesel shows us that we cannot go on like this. Oceans and the trees remind us of other ways to be.

Described as a ‘scintillating work of boisterous melancholy’ (China Miéville) and ‘a thrill-ride rollercoaster of ideas’ (Imre Szeman), The Anthropocene Unconscious argues that critical, creative play is essential if we are to bridge the gulf between contemporary too-little/too-late/if-at-all climate politics and a flourishing biosphere in which we too might flourish.

Mark Bould is in conversation with Andrew Kelly, director of Bristol Ideas.

Mark Bould is a Reader in Film and Literature at UWE Bristol. His books include M John Harrison: Critical Essays (2019), the BFI classic on Solaris (2014), The Cinema of John Sayles (2009), Film Noir: From Berlin to Sin City (2005) and half a dozen volumes on science fiction, including SF Now (2014), Africa SF (2013) and Science Fiction: The Routledge Film Guidebook (2012). A former editor of the journals Historical Materialism and Science Fiction Film and Television, he co-edits the Studies in Global Science Fiction book series. He has received lifetime achievement awards from both the Science Fiction Research Association and the International Association of the Fantastic in the Arts. He is currently researching and writing Climate Monsters, Carbon Monsters.