Getting Away with Murder(s) Film screening and discussion 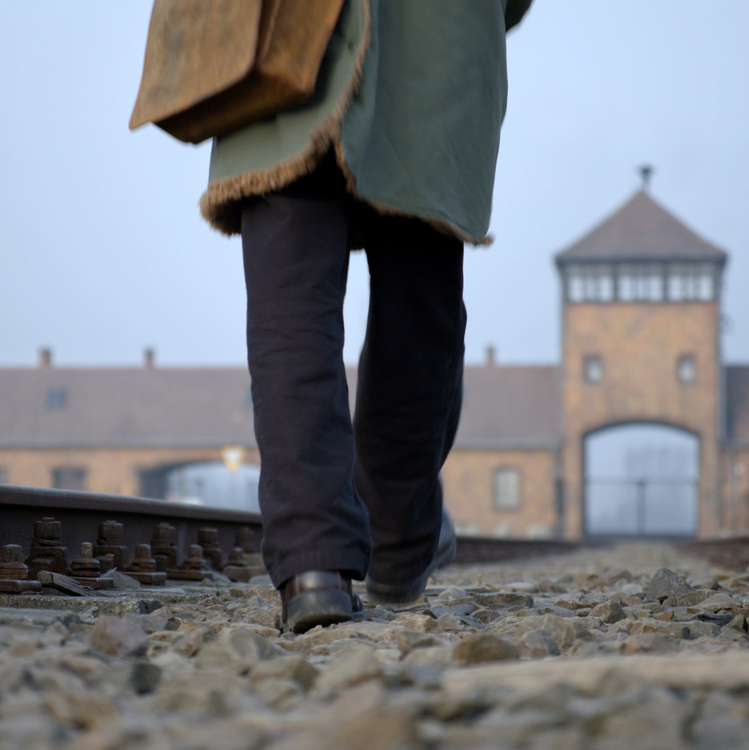 To coincide with the 75th anniversary of the Nuremberg Trials, director David Wilkinson takes us on an eye-opening journey across the world for truth and justice in his documentary film Getting Away With Murder(s).

It is a cruel fact that almost 11 million innocent people were killed during the Holocaust by 1 million people across 22 countries – and a staggering number of those responsible were never prosecuted or even questioned after the Second World War.

Using eyewitness interviews from survivors, their descendants and from those at the trials, Wilkinson’s powerful film asks the question why so many people were allowed to get away with no repercussions for their actions.

This screening of Getting Away with Murder(s) will be followed by a discussion with director David Wilkinson and contributor to the film Dan Plesch, hosted by Andrew Kelly from Bristol Ideas.

David Wilkinson is a director, producer and founder and owner of Guerilla Films. A former award-winning actor, he has produced and/or distributed over 100 feature films. In 2015 his first film as a director was released, The First Film. His latest film as director is Getting Away with Murder(s).