Does Conservatism Have a Future? Edmund Fawcett and Nick Pearce 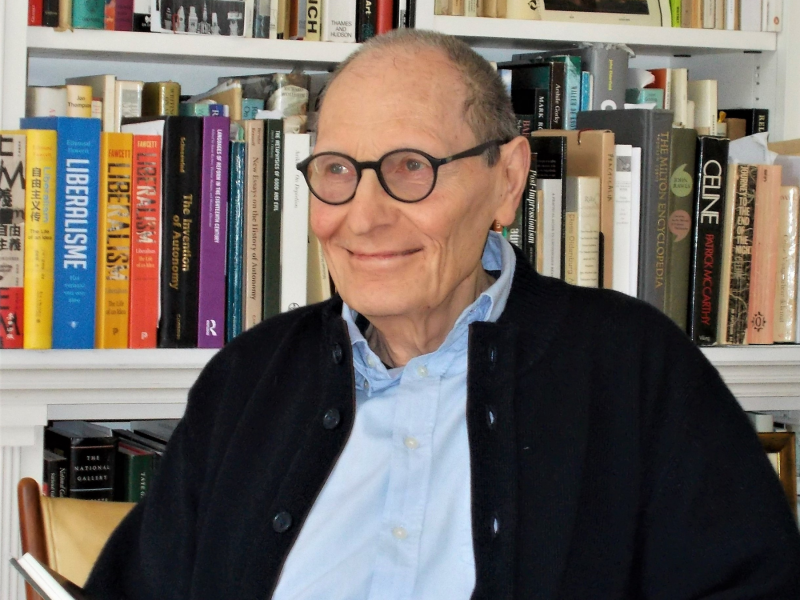 A leading political writer looks at the ability of conservatism to reinvent itself and whether it can continue to do this.

For 200 years, conservatism has defied its reputation as a backward-looking creed by confronting and adapting to liberal modernity. By doing so, the Right has won long periods of power and effectively become the dominant tradition in politics. Yet, despite their success, conservatives have continued to fight with each other about how far to compromise with liberalism and democracy – or which values to defend and how.

Edmund Fawcett (author of Liberalism: The Life of an Idea and Conservatism: The Fight for a Tradition) looks at this conflicted history, clarifies key ideas, and illuminates quarrels within the Right today.

Focusing on the United States, Britain, France, and Germany, Fawcett covers thinkers and politicians from the forerunners to the conservatives today, with Donald Trump, Boris Johnson, and their European counterparts pushing conservatism toward a nation-first, hard Right.

Fawcett is in discussion with Nick Pearce, Director of the Institute for Policy Research, University of Bath.

Edmund Fawcett worked at The Economist for more than three decades, serving as its chief correspondent in Washington, Paris, Berlin and Brussels, as well as its European and literary editor. His writing has appeared in the New York Times, the Los Angeles Times, the Guardian, the New Statesman and the Times Literary Supplement. He is the author of Liberalism: The Life of an Idea and Conservatism: The Fight for a Tradition (both published by Princeton University Press).

Nick Pearce is Professor of Public Policy and Director of the Institute for Policy Research (IPR) at the University of Bath. He is author of Britain Beyond Brexit and Shadows of Empire; former Director of the IPPR; and former Head of the No10 Downing St Policy Unit between 2008 and 2010. He is currently Chair of the independent Democracy and Civic Participation Commission for Newham Borough Council, and Chair of Trustees at both Tavistock Relationships and the Early Intervention Foundation. Follow him on Twitter @IPR_NickP

Democracy and Freedom of Expression

The series includes: programmes of work on the future of democracy, May elections, the monarchy, constitutions, English devolution, House of Lords reform, votes at 16; work exploring freedom of expression through the year; and a focus on democracy and cities in Festival of the Future City (20-21 October).

Our project partners include English PEN, Prospect Magazine, the Institute for Policy Research, University of Bath and the Observer. More events will be launched soon. Join the conversation on social media using the hashtags #FOIDemocracy and #CommonCurrency